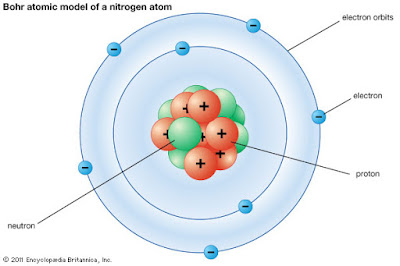 .The Largest Dam in The World affects momentum of earth's inertia 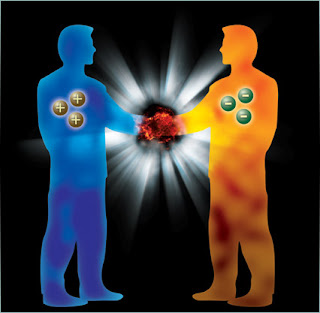 A PASSION FOR SYMMETRY: Feynman Diagrams

A PASSION FOR SYMMETRY: Feynman Diagrams: FEYNMAN DIAGRAMS   May 11, 1918 – February 15, 1988 For his contributions to the development of quantum electrodynamics ...


A PASSION FOR SYMMETRY 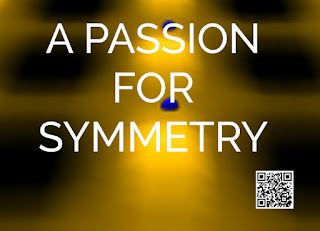 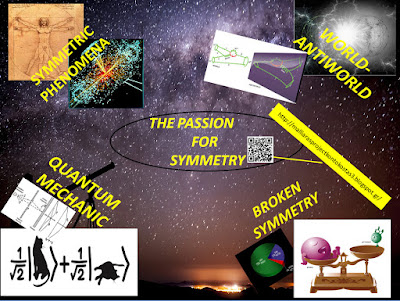 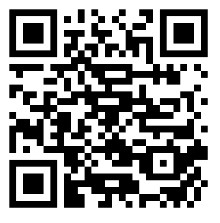